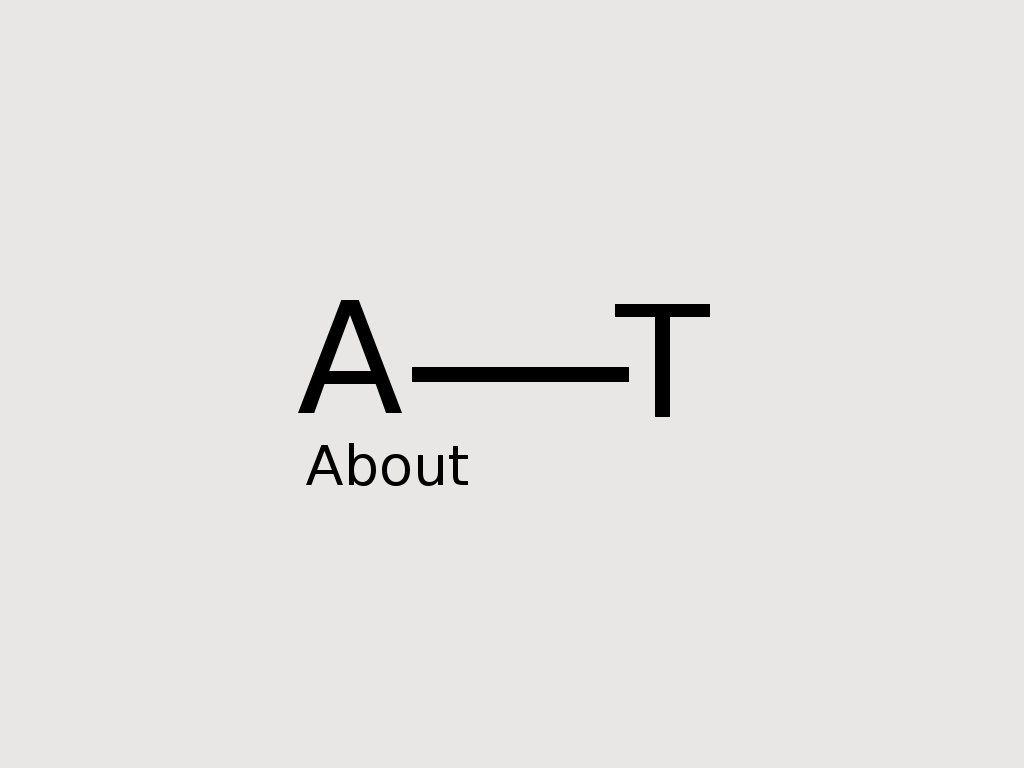 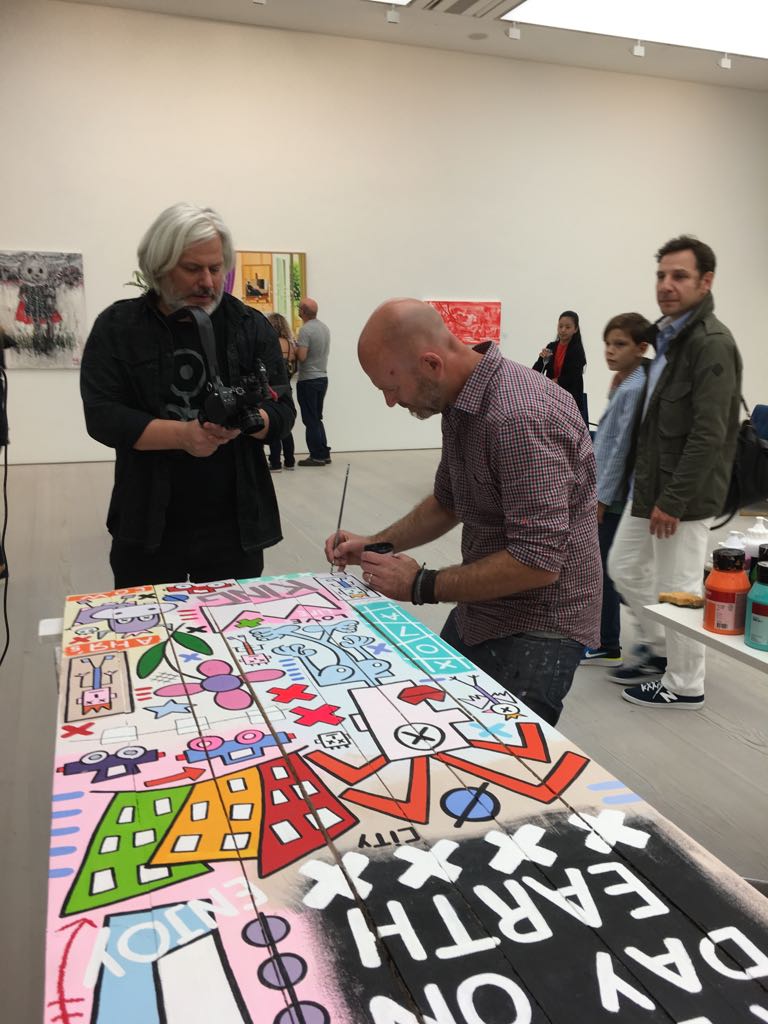 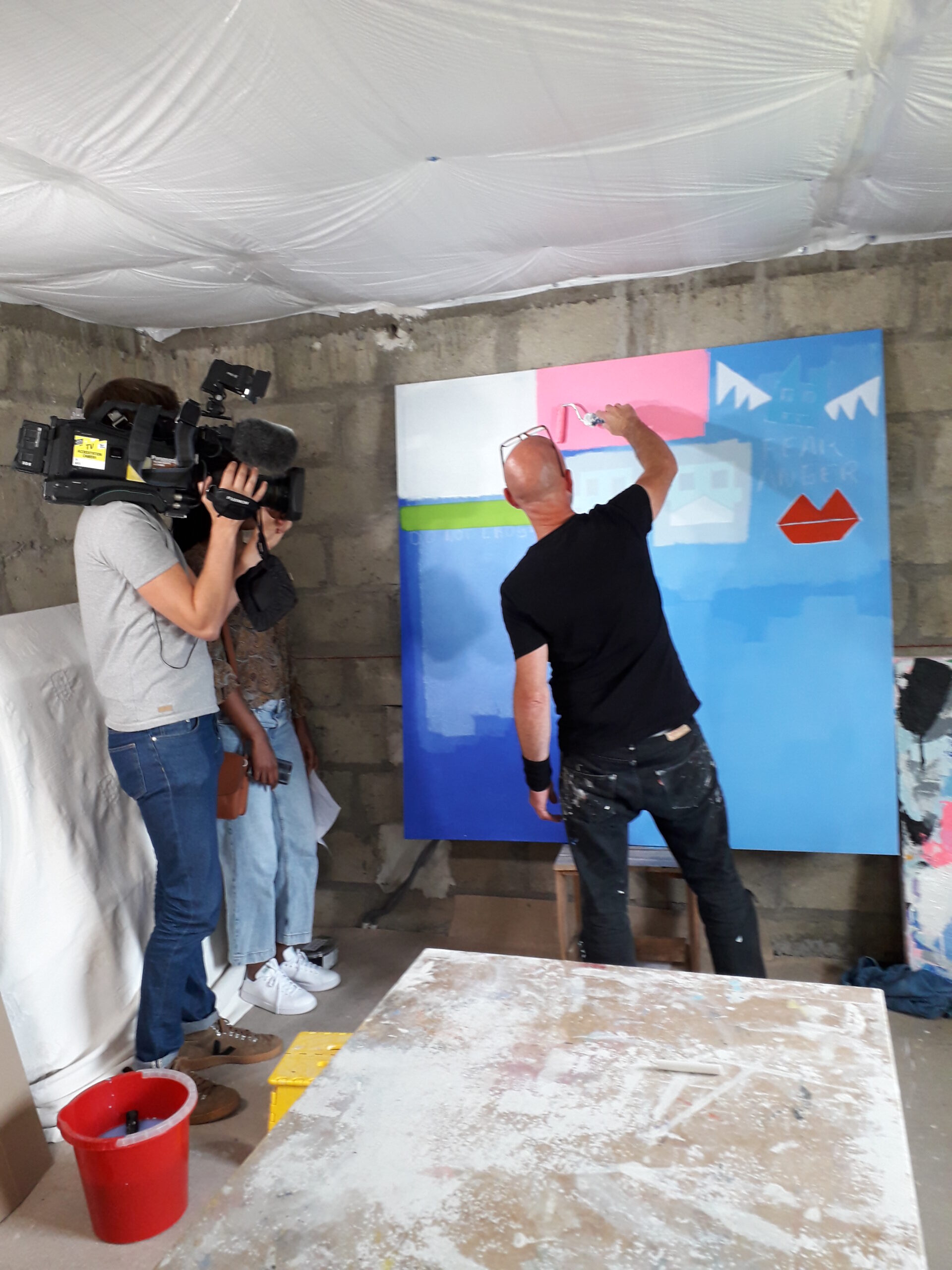 YANN SCIBERRAS is a French Contemporary artist whose pectoral works show spontaneity, vehemence while keeping in mind humour and self-derision.
Sciberras is an artist before being a painter. Attached to his paintbrushes since the age of 6, he made his weapons in the world of Rock-Punk music without ever being able to leave this visceral need for expression by drawing and colour. After a career as singer and songwriter with the group GROOVYTHINGZ, he decided to devote himself entirely to it since 2010.
Communicating, writing and sharing are the engines of his inspiration. Witness to his time, his works relate current events; mingle key words and symbols to leave all freedom to interpretations and projections. Each work is a mirror that respects everyone’s freedom of thought.

Yann Sciberras has created a very recognizable style that places him at the heart of the movement of «free figuration» and in the category of artists known as «actualistes».

Sciberras creates art that is eclectic and energetic, wacky and offbeat, and very urban. His work serves as a sort of social protest, a punch in the face of contemporary consumer culture. His art screams : signs, images, words, and warnings are rendered in vivid colours. And yet, Sciberras’ paintings do not moralize ; they simply bear witness to our shared society. With words flashing as slogans, his artwork opens out towards the world as a stunning communication tool – a form of visual poetry.

In 2012, the TF1 channel asked Yann Sciberras to summarize the news of 2012 on a canvas as part of a five-hour performance. The report, entitled « Retrospective in painting », was broadcast on December 31, 2012 on the 8pm TV news. The canvas (2×2 meters) is displayed in the TF1 newsroom.

Guest of honour at HUGO BOSS, the artist was performing live at the VOGUE FASHION NIGHT OUT 2012. The canvas is on display at HUGO BOSS’ Paris headquarters.

In September 2018 Yann Sciberras exhibited and performed a live performance at the SAATCHI Gallery in London during the START ART FAIR 2018 where he was also speaker at the ART WORLD FORUM conference « Emergence and Confluence”.

In August 2020 the artist painted, for six hours, under the gaze of the cameras, a work that synthesizes the health crisis of the Covid-19. A portrait was broadcast on August 2 in the 13h on TF1.