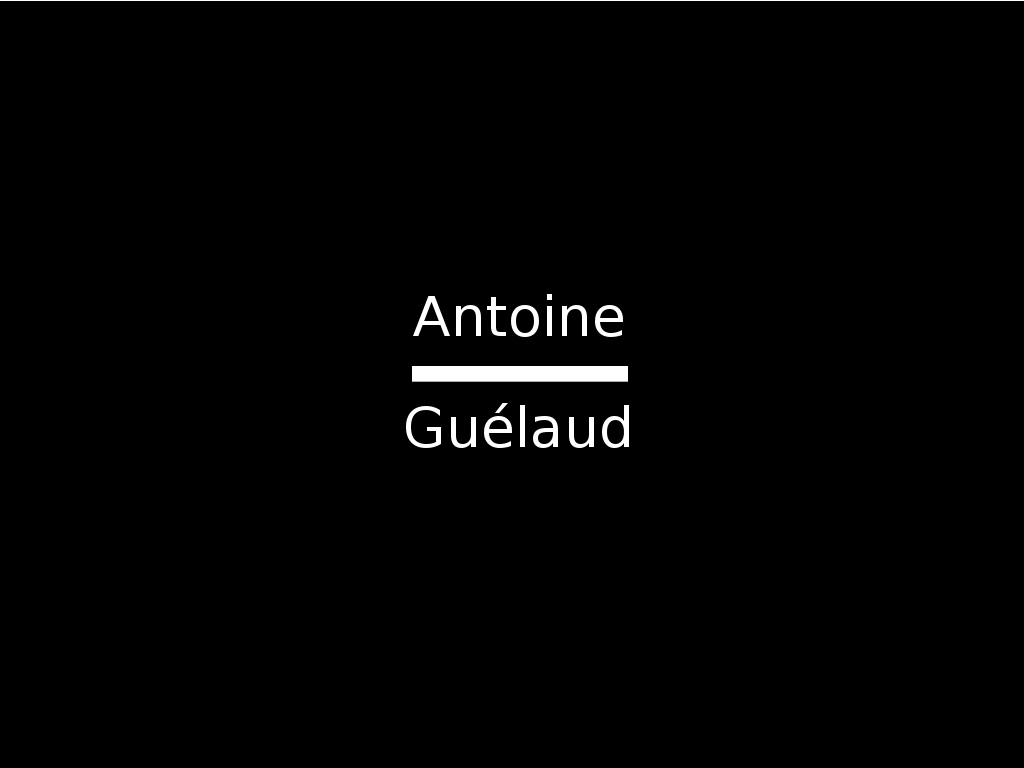 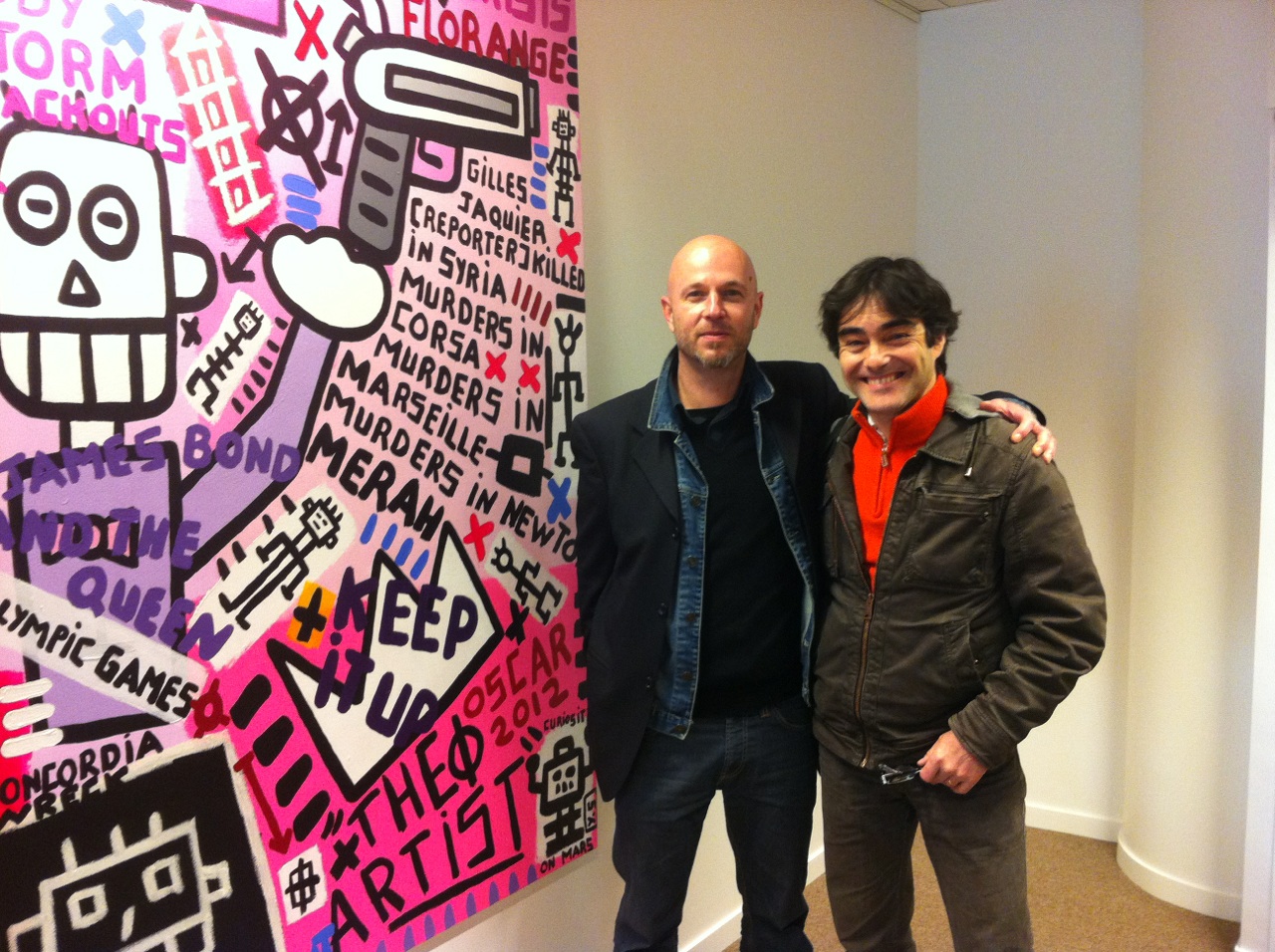 I am the Director of Special Operations at TF1, former Editorial Director (2010-2018) and I regularly hold the position of Editor-in-Chief of Les Journaux Télévisés.
At the end of 2012, I was looking for an idea to illustrate the news of the last twelve months.
Television channels regularly review the past year’s news, most often by showing pictures of the main events in France and around the world.
But I was not satisfied with the simple exercise of « recalling the highlights of the year » in the archives, which I found rather convenient, and I then looked for a different way of approaching things.
So I opened up to Yann, whom I had met a few months earlier at a mutual friend’s house. We had talked a lot and I had found him innovative in the way he approached his art.
A few weeks after our meeting, we set ourselves a common challenge: to think together about how we could report on the year’s news. An innovative project, in words and painting, offering an alternative to what is known in journalistic jargon as a « chestnut tree ».
As a result, we moved forward with the idea of illustrating, through his art, the major events of 2012. We exchanged a lot of ideas and ideas about the events in question. And we stopped on 12 facts, deserving to be retained and symbolized on a painting.
A few days later, Yann came back to me, with his ideas in place.
We then agreed that a journalist from the TF1 newsroom would go to his studio to film his work in the form of a performance, and that he had carte blanche.
Yann accepted the challenge, which was courageous on his part, because it was a question of working under live conditions and therefore, as they say, « without a net ».
Yann was given four hours to symbolise the twelve events of 2012 on a canvas measuring two metres by two metres!
His work as a « news artist » was the subject of a nearly five-minute report on the 8 p.m. news on 31 December 2012, JT presented by Julien Arnaud.
In the days following his televised appearance in front of several million viewers, we had an avalanche of reactions, highlighting the originality of the approach and praising Yann’s work.
His painting is still on display today next to the office of the TF1 Group’s News Director. I pass by it almost every day. And as time goes by, I regularly discover details that I hadn’t noticed at first glance!